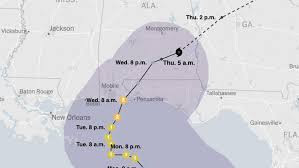 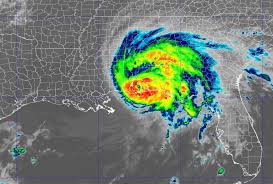 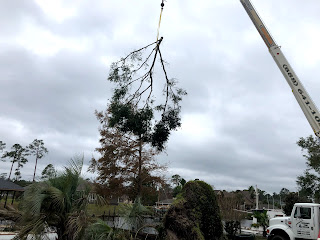 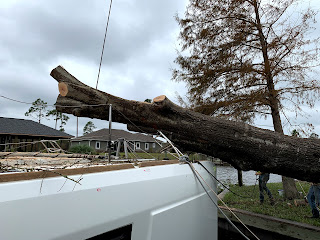 Our  hearts go out to all of our friends that are in worst shape than us.  There are many.  We are thankful to be living, thankful for no injuries.  For those of you that know us, you will know that sailing and the sailing community here on the Gulf of Mexico is a huge part of our lives.  Unfortunately, about 50 percent of our sailing friends have had major damage or a total loss of their boat plus (in some cases) damage to their homes.  I will not name all the boats that have been lost, as everyone is still dealing with it in their own way.  Although they are fundamentally inanimate objects - boats have a special place in the heart of their owners.  Especially the ones that have carried their owners safely across oceans!
Posted by Neil at 9:25 AM No comments: